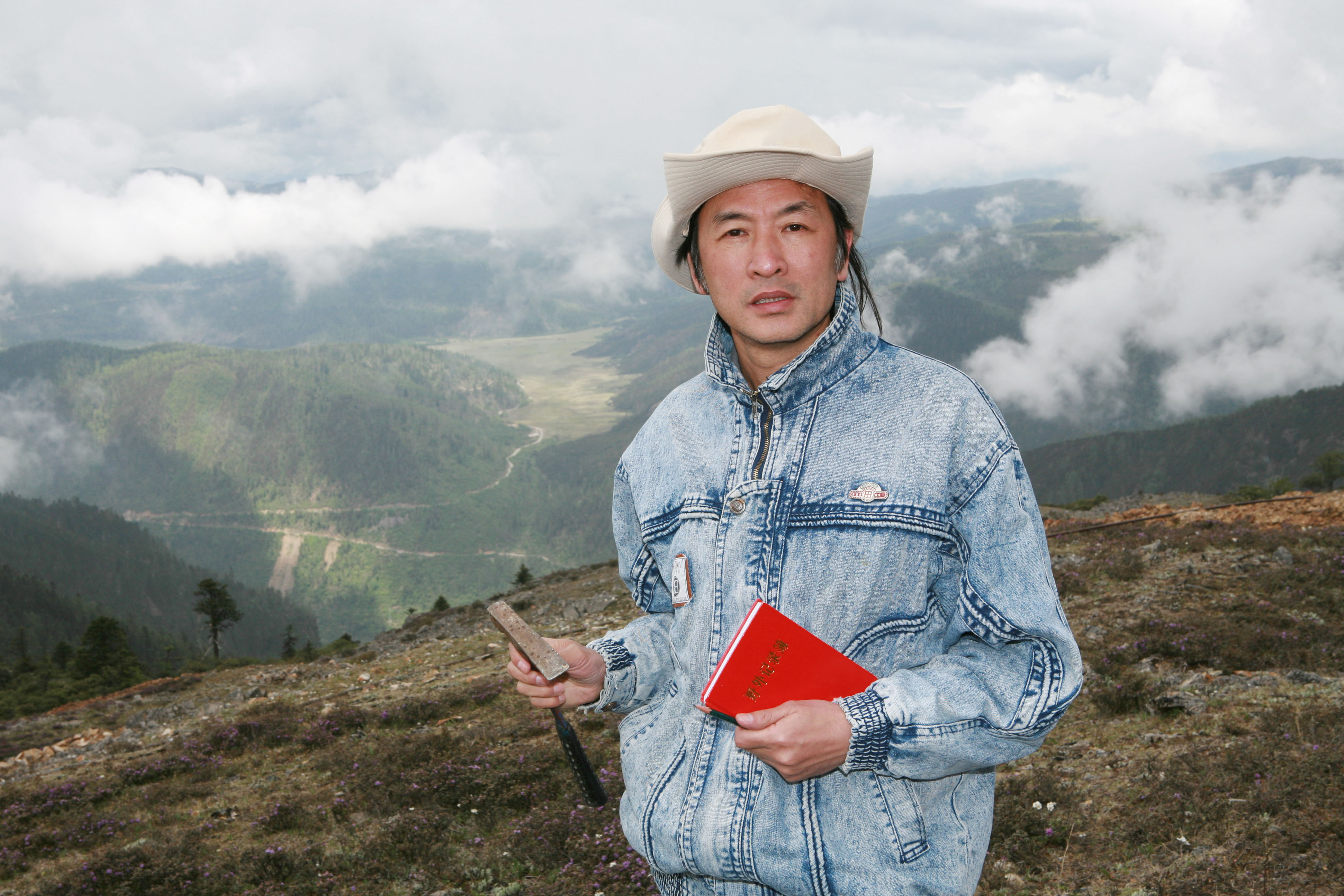 Deng Jun, han nationality, born in Changning, Hunan province in January 1958, is a member of the Communist Party of China. He started his career in October 1975 with a master degree, and became a doctor of science, and later worked as professor and doctoral supervisor. From September 2010 to March 2019, he served as president of China University of Geosciences (Beijing).

As the lead Scientist of the National Key Basic Research Development Program (PROJECT 973) and a member of the Society of Economic Geologists, Academician Deng worked as Deputy Director of The State Key Laboratory of Geological Processes and Mineral Resources, Deputy Director of the Geoscience Center of Peking University, Deputy Director of the Committee of Mineral Deposit Geology of The Geological Society of China, Vice Chairman of the Chinese National Committee of the International Association for The Genesis of Mineral Deposits, member of the China International Geoscience Program (IGCP), and deputy editor-in-chief of Ore Geology Associate and editor-in-chief of Modern Geology.

For a long time academician Deng has been engaged in mineral deposit research based on Jiaodong Peninsula and Sanjiang area in southwest China, carrying out metallogenic research on the paleocontinental margin and Tethyan region, and has achieved systematic innovation in the theory of composite metallogenic system, genesis and exploration and prediction of gold deposits. His research revealed the source and super-normal enrichment mechanism of Jiaodong gold and propose a new type. The model of "composite metallogenic system" was innovatively proposed to reveal the mechanism of composite orogenic mineralization. Innovation in ore deposit prediction theory and exploration model has lead to major breakthroughs in deep ore prospecting. Academician Deng has won 4 second Prizes of National Science and Technology Progress Award (ranked first, second, second and seventh), 3 first prizes of provincial and ministerial level and Li Siguang Geological Science Award and has published 4 monographs as the first author and edited 3 international periodical albums. 115 SCI papers has been published as the first/corresponding author with Academician Deng being listed as cited Scholar of Elsevier and Clarivate Analytics. 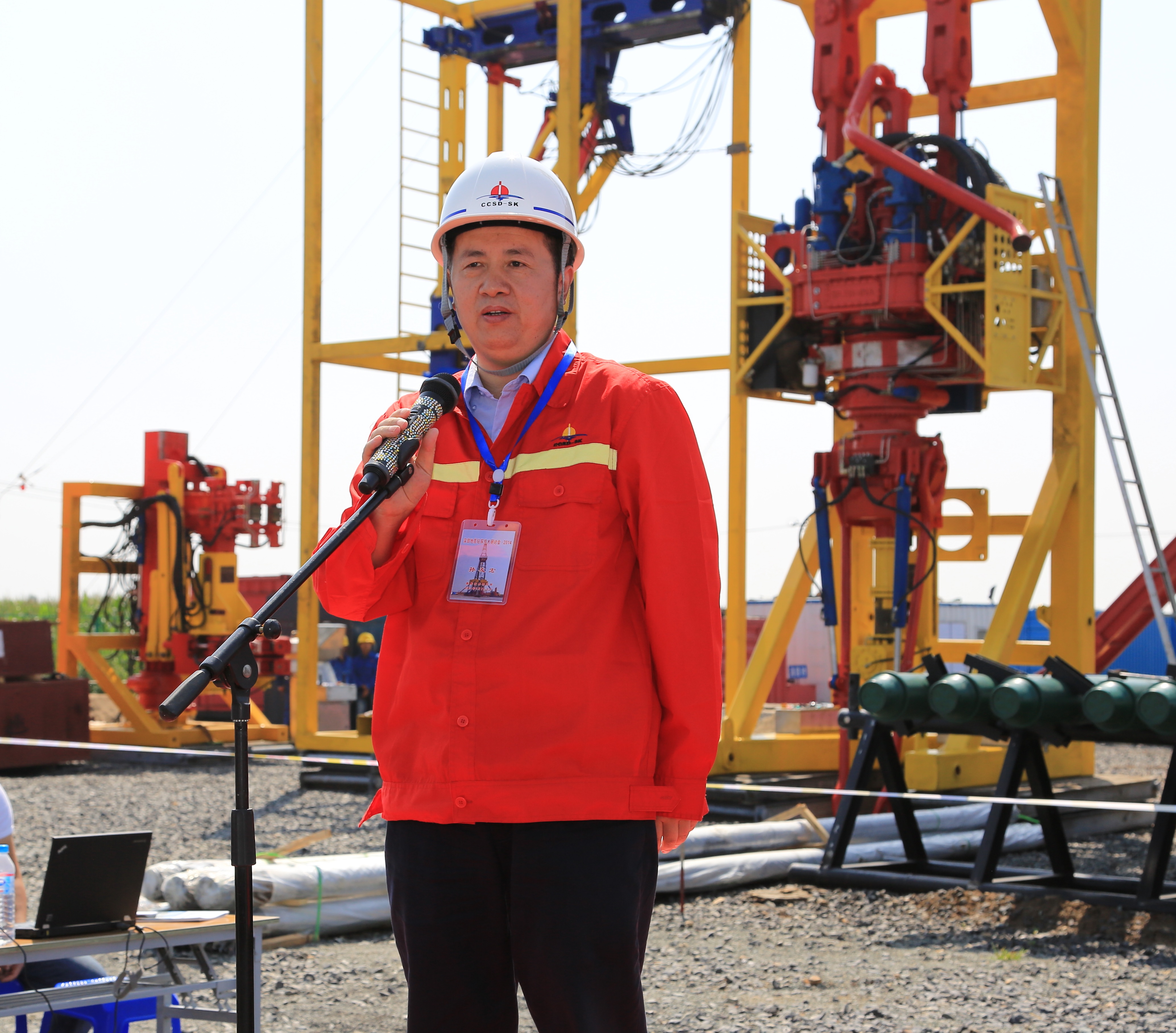 Sun Youhong, han nationality, was born in Rugao, Jiangsu province in July 1965, a member of the Communist Party of China. He started his career in July 1990 with a master’s degree, and later became doctor of engineering, and work as professor, and doctoral supervisor. From March 2019 to present, he has served as deputy Secretary of the CPC Committee and President of China University of Geosciences (Beijing).

Academician Sun Youhong has hold the post of appraisal group member and secretary general since April 2015 at the 7th and the 8th Session of Academic Degrees Committee of The State Council of Geological Resources and Geological Engineering Division and deputy director since December 2017 at the 7th and 8th session of the Department of Geosciences and Resources of the Science and Technology Commission, the Ministry of Education. He also serves as the deputy director of the Geological Engineering Teaching Guidance Committee, the Ministry of Education since October 2018 and deputy Director of Prospecting Engineering Committee of Geological Society of China since December 2018.

Prof. Sun Youhong is one of the academic leaders of geological engineering (prospecting engineering) in China. He has long been engaged in theoretical research, technological innovation and equipment research and development of prospecting engineering. Prospecting engineering is an indispensable method in geological and mineral exploration, whose main goal is to obtain continuous underground stratum samples by drilling, which is the most direct way to realize important discoveries in prospecting and scientific puzzle solving. Centering on major national strategic needs such as natural gas hydrate and deep earth exploration, he has carried out research on cutting-edge technologies of prospecting engineering, achieved a series of landmark achievements, and applied them to production practice. His achievements has played an important supporting role in new geological and mineral discoveries and deep earth exploration. Prof. Sun Youhong presided over the establishment of "Key Laboratory of Drilling and Production Technology under Complex Conditions of the Ministry of Natural Resources" and "National and Local Joint Engineering Laboratory of Oil Shale Underground In-situ Transformation and Drilling and Production Technology", which expanded the application of drilling technology in China and promoted the scientific and technological progress of exploration engineering in China.

Prof. Sun youhong's related achievements have won two second prizes of National Technical Invention (all ranked first), the 13th Guanghua Engineering Science and Technology Award, and five first prizes of provincial and ministerial Science and Technology Awards (all ranked first). He has been listed in the "Top Ten Scientific and Technological Progress of Chinese Universities" by the Ministry of Education. He has obtained more than 50 authorized invention patents as the first inventor and has has published more than 110 papers and 3 books as the first author or corresponding author. 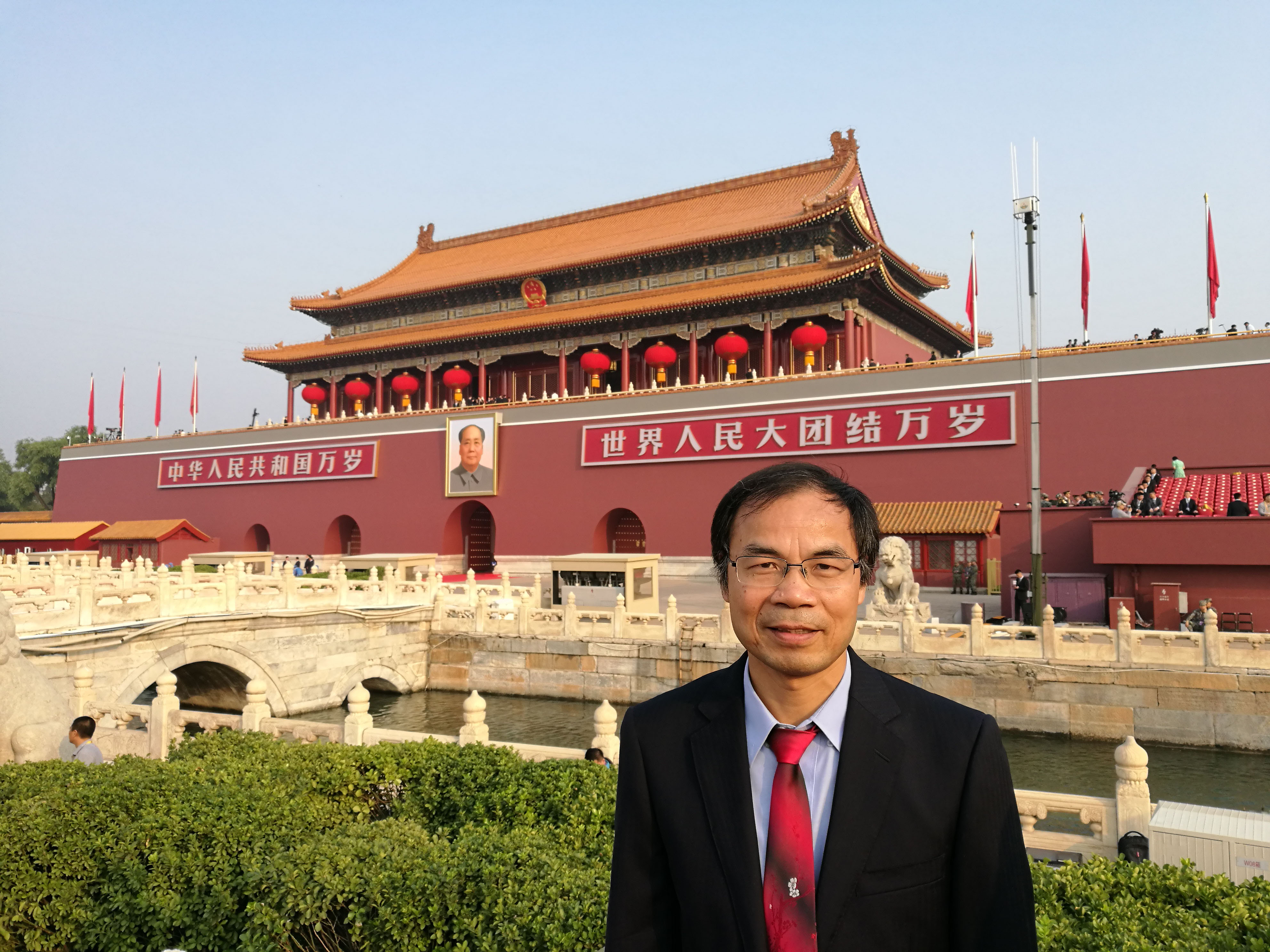 Professor Xie Shucheng is a member of the Council of the International Society for Geobiology, a member of the Working Group of the International Scientific Program for Marine Negative Emissions, a convener of the Geological Division of the Academic Degrees Committee of The State Council, president of the Geobiology Branch of the Paleontological Society of China, and director of the Biogeochemical Cycle Committee of the Chinese Society of Quaternary Sciences. He was funded by the National Science Foundation as Distinguished Young Scholars in 2005 and was awarded the title of National Outstanding Science and Technology Worker in 2010. As the chief scientist, he presided over the 973 Program, the National Key Research and Development Program, the National Innovation Research Group Program and the 111 Program successively.

Professor Xie Shucheng's research results have been published in Nature and Science as the first or corresponding author. He has been included in Elsevier's List of Highly cited Scholars in China for seven consecutive years and won two second prizes of National Natural Science Award ranked the first and the second respectively and has won the First National Innovation Prize. He has served as co-editor-in-chief for the international journals Paleogeography Palaeoclimatology Palaeoecology, and editorial board member for Journal of Geochemistry and Cosmochemistry, and is also the associate editor of Journal of Geological Review, Acta Sedimentologica Sinica and Acta Palaeontologica Sinica. He has been named eight times as outstanding editorial board member of Science Bulletin and Science in China: Earth Sciences.