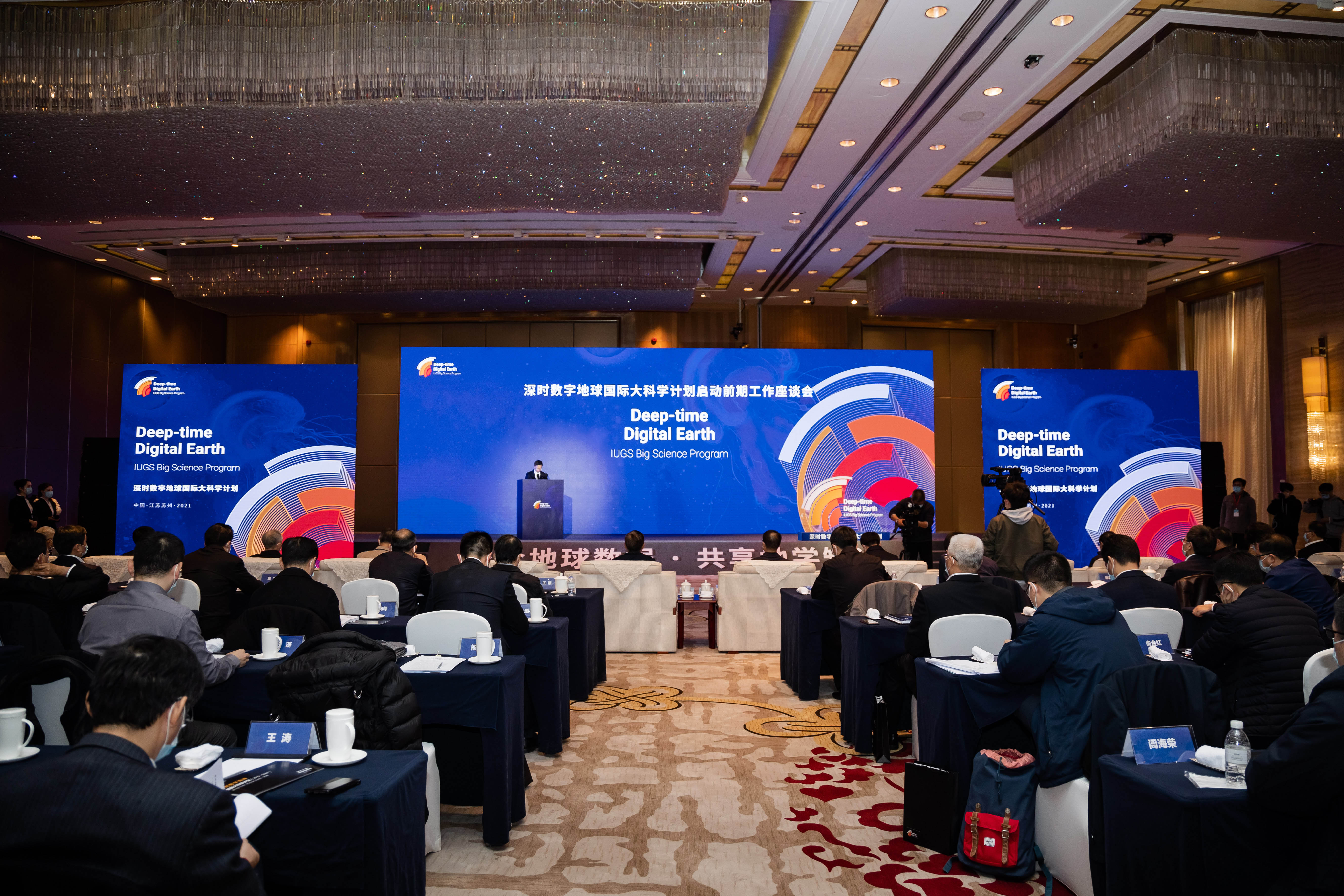 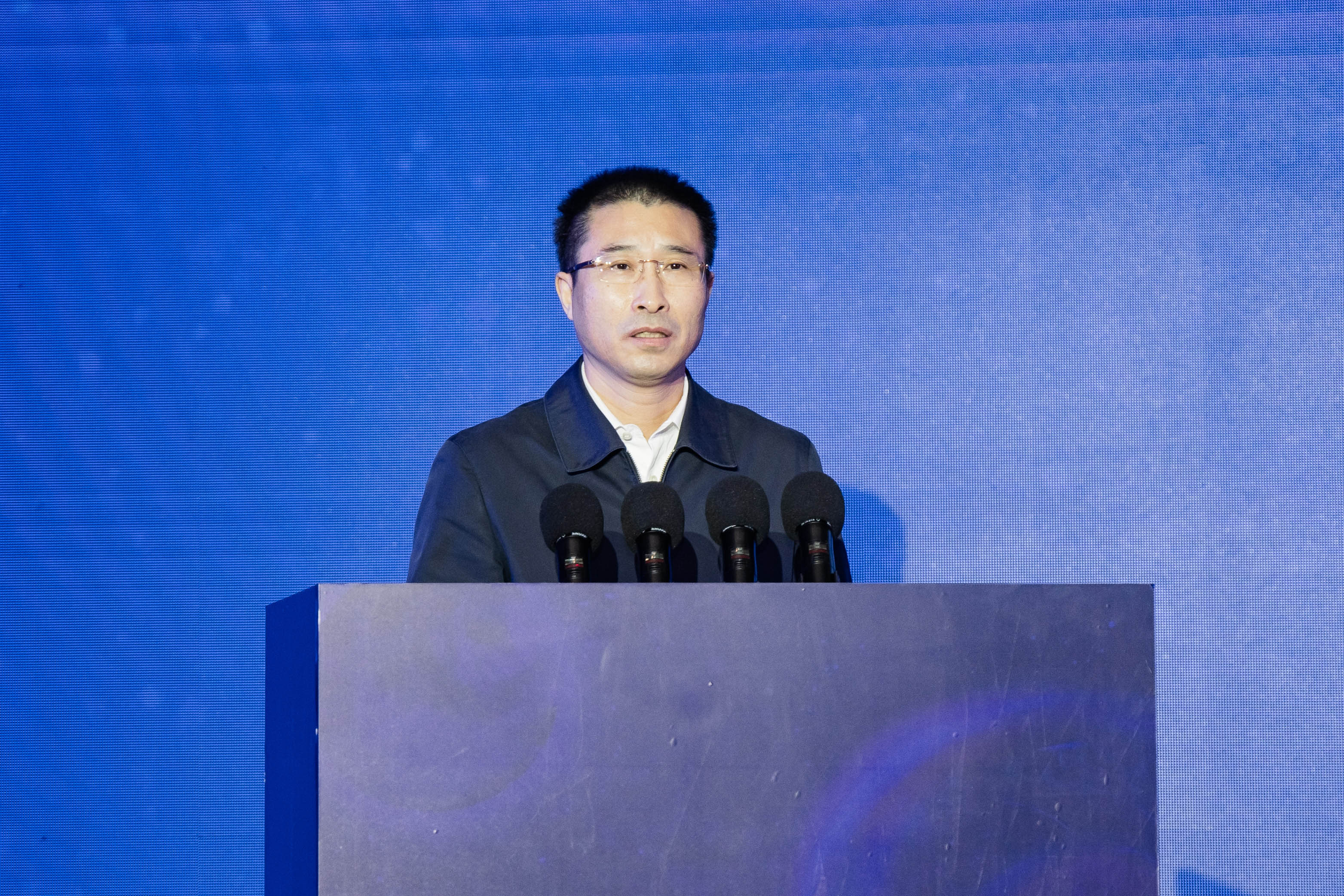 Zhang Guangjun spoke highly of the achievements made in the early stage of the DDE Program, and stressed that it should be fully aware of the strategic significance of leading and organizing international big science programs in building China a world scientific and technological power, and accelerating the construction of the DDE program. 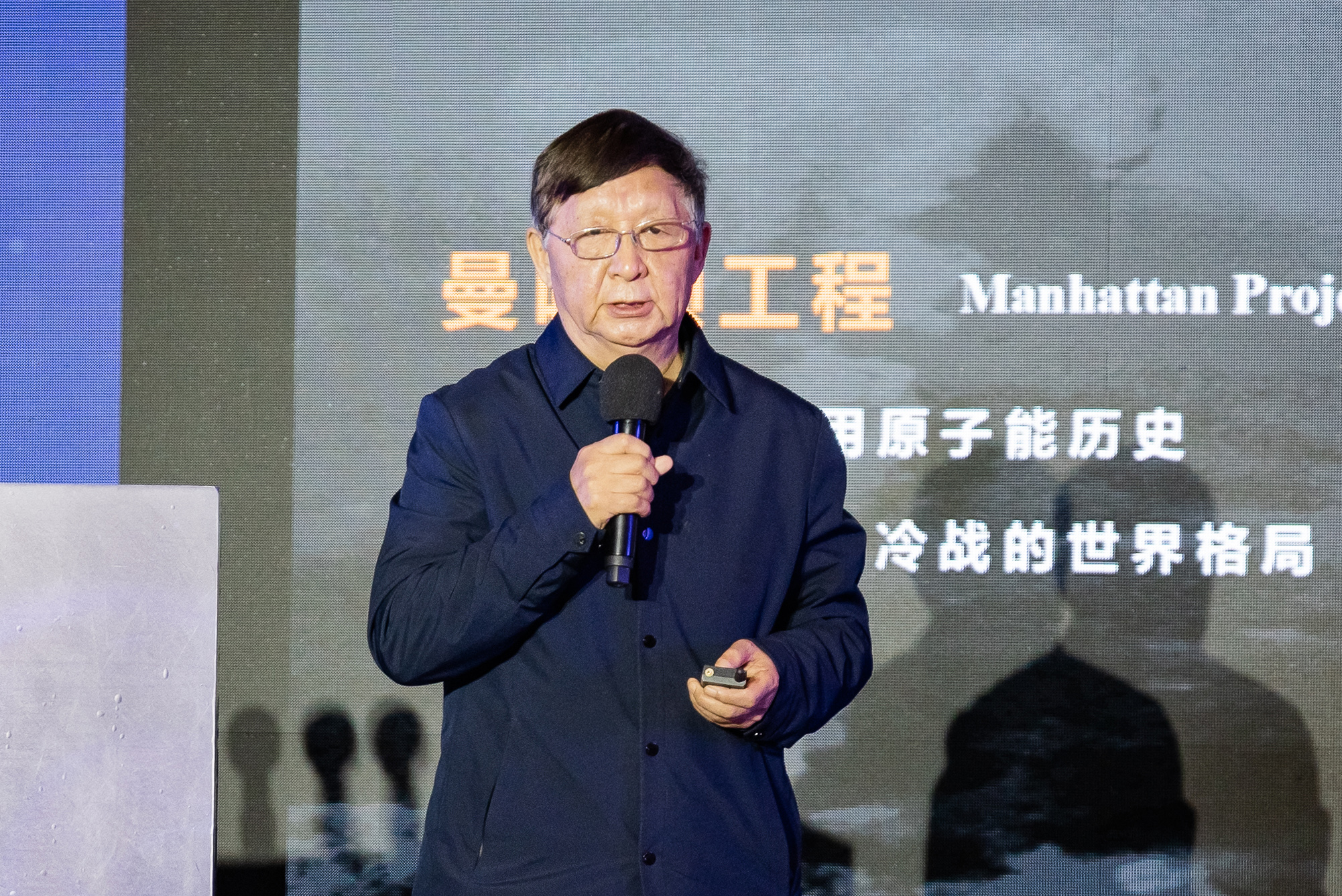 Academician Wang Chengshan, chairman of the executive committee of DDE program and professor in CUGB, introduced the relevant information of the program.

During the meeting, Liu Dameng carried out in-depth exchanges with relevant leaders and experts discussing how to fully support the smooth implementation and further accelerate the completion of all work in DDE program by setting up service guarantee system. 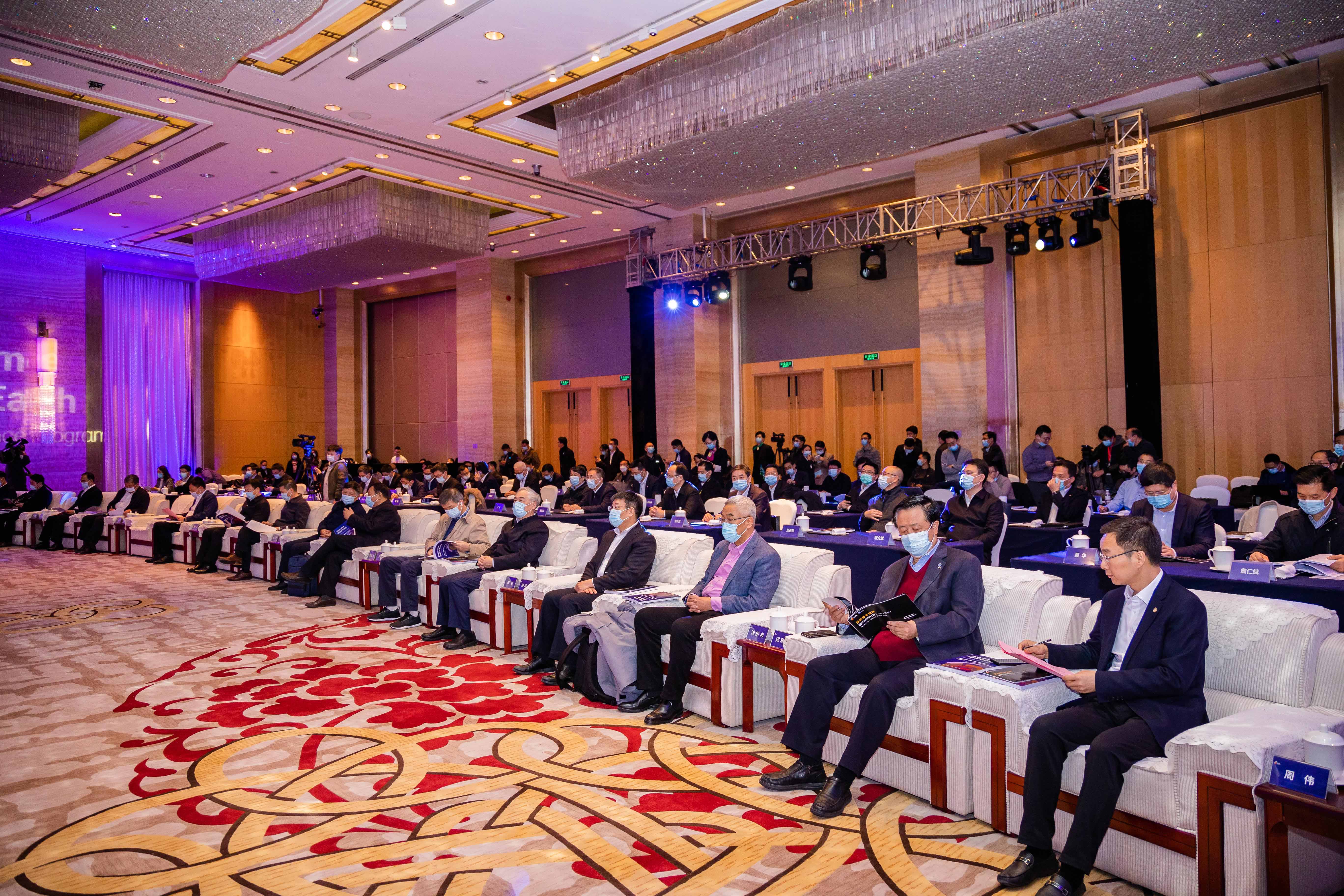 Comrades in charge from the Ministry of Science and Technology, the Ministry of Education, the National Natural Science Foundation, China geological survey of Ministry of Natural Resources, and the relevant department of Jiangsu Provincial Government, and Suzhou, Kunshan Municipal Government, experts and scholars from cooperating organizations and comrades in response from Office of Science and Technology and College of Information Engineering, CUGB and members of the academic team participated in the activities.

Deep-time Digital Earth (DDE) Big Science Program was launched in 2018 by Academician Wang Chengshan and Academician Cheng Qiuming of CUGB and several other scientists. As the first international Big Science project set up by International Union of Geological Sciences (IUGS), it was launched in Beijing in February 2019. With strong support from the People's Government of Jiangsu Province, the DDE Secretariat (headquarters) has settled in Kunshan city, and Suzhou Deep-time Digital Earth Research Center and Deep-time Digital Earth International Center of Excellence have been established. Recommended by the Ministry of Education, the People's Government of Jiangsu Province and the National Natural Science Foundation of China, the program was approved by the Ministry of Science and Technology in October 2021, becoming China's second international big science plan and the first international big science plan led by university of the Ministry of Education.

Currently, the DDE program has expanded its founding membership to 22 international organizations. Centering on the major scientific topic of earth evolution, the program is aiming at the application of modern technologies such as artificial intelligence, big data and supercomputing in building all-range knowledge system and knowledge mapping domain in solid earth science, integrating the big data of earth space-time in the past billions of years, and building a one-stop processing and analysis platform that can be shared by the whole world. Greater breakthroughs in major core scientific issues such as earth material evolution, life evolution, geographical evolution and climate evolution are expected to be achieved with understanding of mineral resources and energy distribution laws further deepened.